Our family business was founded in 1901 and has been passed on from father to son over time. Through the years, we have acquired more and more knowledge and experience as far as the transport of goods is concerned. In 1989, Jan van Dam decided to focus on special transport and machine transport. Thanks to hard work, creative solutions and investments in special equipment, Jan van Dam Machine Transport has grown into a medium-sized company that provides both national and international transport. We are regarded in the market as a reliable and flexible partner that can solve practically any transport request.

See below for more information about the history of our family business.

Jan van Dam took over the trade in sand and gravel by ship from his brother Pieter van Dam in 1896. In 1900, Jan moved to Hoenkoop, where he continued the business and expanded with the sale of forage and coal. In 1901, he registered his company with the Chamber of Commerce. The company provided transport with handcarts and shipping with tow barges. 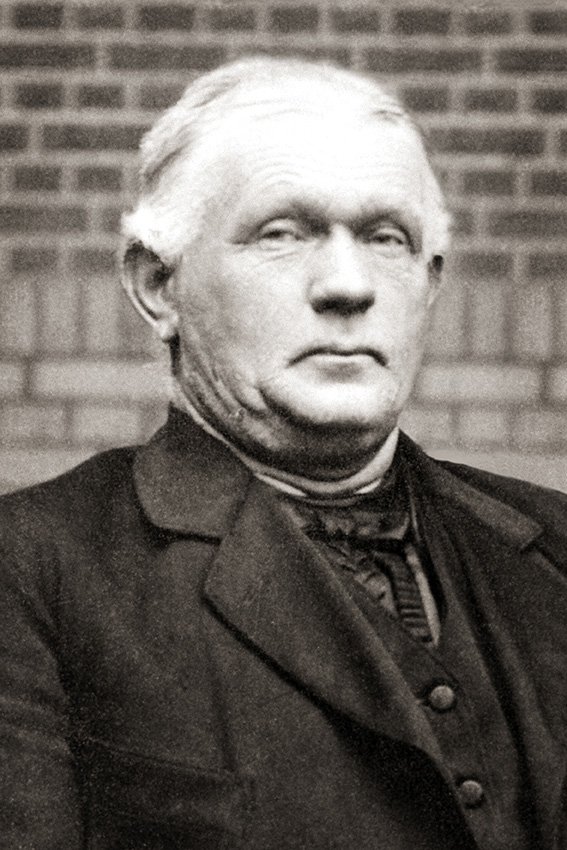 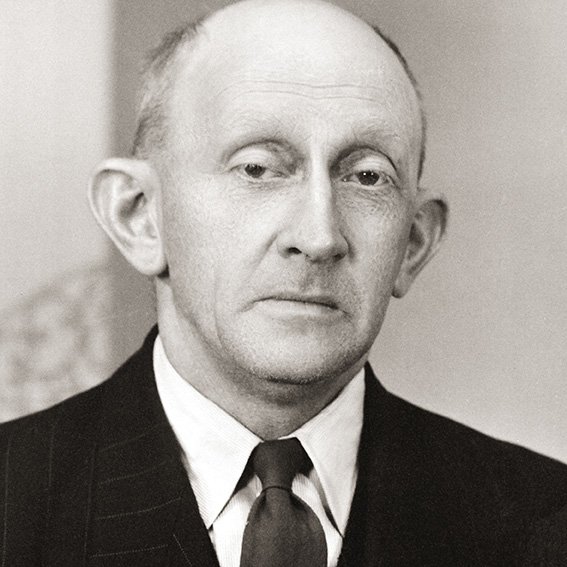 This is the year in which Jan van Dam passed away. His four children, Piet, Lambertus, Jan and Gijsbertus, kept the company going under the name Gebroeders Van Dam. They then bought their first truck, a Ford Model-T pick-up, second-hand and with no gears. In 1930, they purchased their second vehicle, a new truck with gears. With so few cars on the road, you didn’t need a driving licence. And you had to teach yourself to drive.

During the Second World War cars and trucks were requisitioned, first by the Dutch and then by the Germans. Because the company had a special permit for the transport of animal feed, straw, sand and gravel, they were allowed to keep one truck.

The garage/storage facility for the trade in sand, gravel, straw and coal was located along the Hollandse IJssel river, directly opposite Damweg. In 1967, the company premises were destroyed by fire and not rebuilt on that spot.

Gijsbertus' son, Jan van Dam, took over part of the work. Focusing on freight transport and the fuel trade, the company continued under the name J.A. van Dam Gzn, located on Damweg. The filling station and the fuel business were transferred to the De Rolaf company. Jan's cousins – Bert, Leo and Jan – continued the sand and gravel business as Gebroeders Van Dam and established the company in Willeskop after the fire in 1967. The company Gebroeders Van Dam is now known as Van Dam BV. 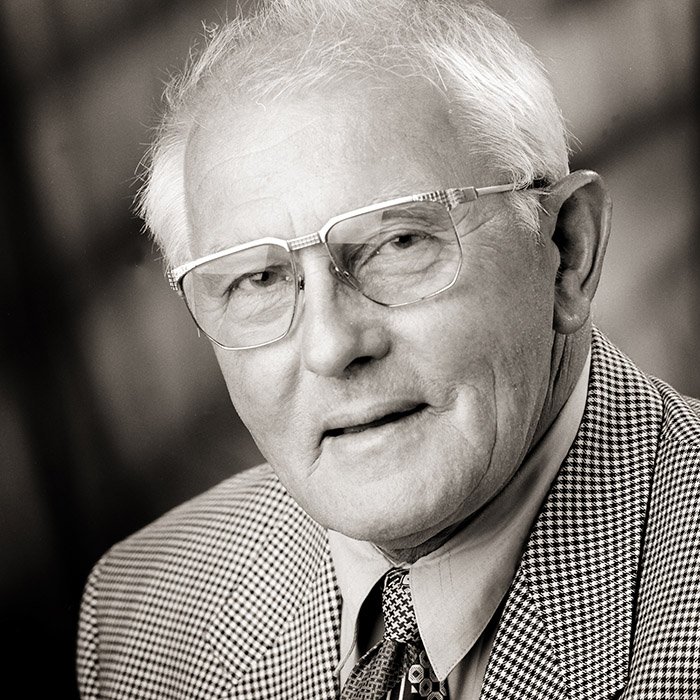 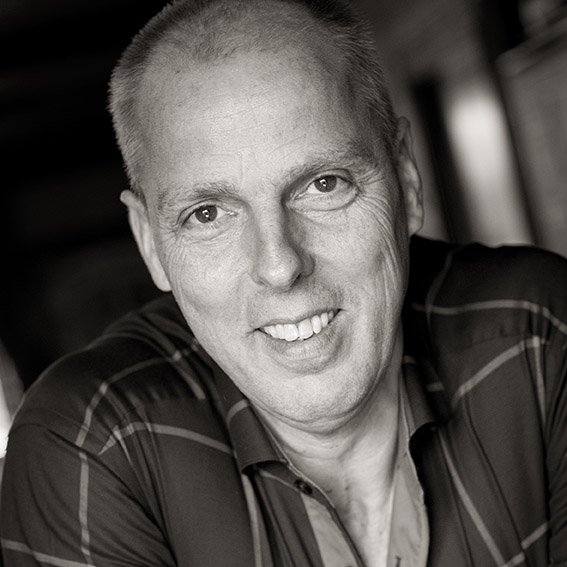 Jan van Dam started with four trucks and several forklifts. Until August 1996, the companies remained located on Damweg. After that, Jan moved to the Tappersheul industrial estate in order to expand further. He decided that the company should specialise in machine transport. With the companies Jan van Dam Machine Transport and Jan van Dam Global Machine Logistics, we now offer a total logistics concept that includes warehousing.

The Jan van Dam Group is represented in two companies: